All children in Greece, including refugees and asylum seekers, have the right to enroll in public schools. 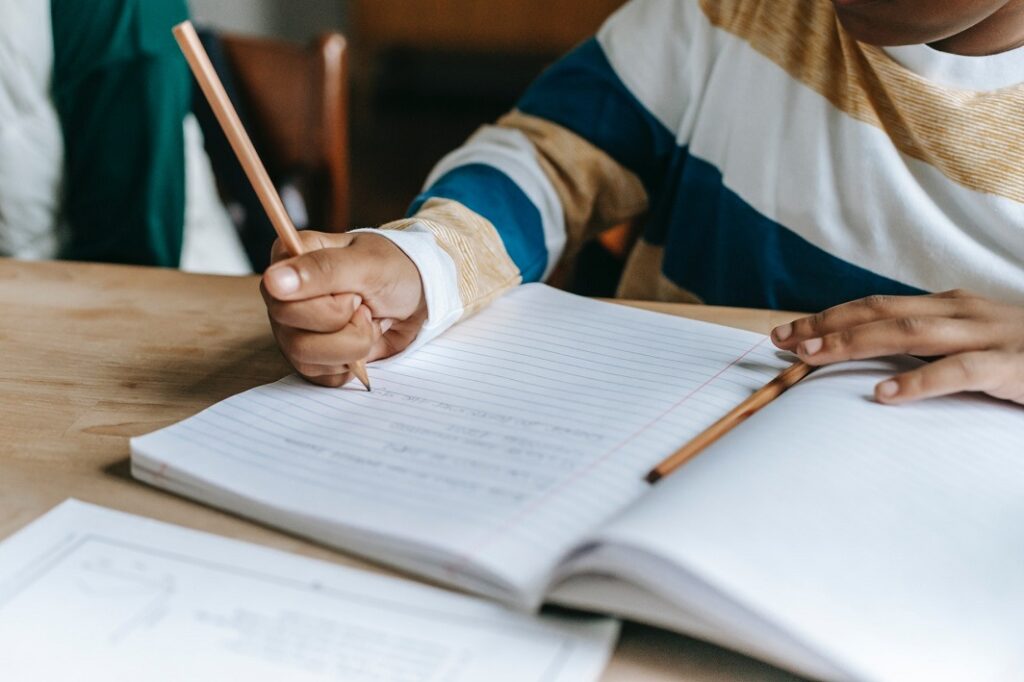 The arrival and presence of a great number of repatriated Greek diaspora during the 1980s but also migrant children of school age with a mother tongue different than the Greek language made it necessary for the Greek state to adopt educational measures to deal with the new school reality in order to support the inclusion of these children into formal education.
Throughout the ‘90s, the ongoing influx of repatriated and migrant children urged the adoption of a flexible teaching scheme of operation of Reception Classes.
The unprecedented influx of migrants and refugees in 2015 in Greece urged for an immediate response to the new circumstances. In 2016 the Greek Asylum Service received a total number of 51.091 asylum applications of which 14.806 were children aged 0-13 and 4.915 between 14-17 years old. According to the last registered data of the Hellenic Statistical Authority (ELSTAT), in the academic year 2018-2019 a total of 1.461.857 students were enrolled in the Formal Education System. Out these, 54.137 were foreign origin students.

Law 3966/2011 established the Institute of Educational Policy which is up to date the established scientific body that supports the Ministry of Education, Research and Religions in matters related to all educational levels aiming to guarantee the access to education for all children residing in Greece.

With the Law 4415/2016, Reception Facilities training programme for education of refugees named DYEP was established. This educational one year programme aimed to operate as preparatory year (afternoon classes) that would enable the smoother integration of refugee and migrant children into mainstream classes in Greek schools. Classes can take place in public schools, neighbouring camps or hotspots, for children aged 4-15 years old.

The Ministerial Decision no. 131024/Δ1 defines as Educational Priority Zones all Primary and Secondary Education Regional Directorates where Reception Classes and Reinforcing Coaching Classes for refugee children can be hosted. EPZs aimed to support education of refugee children by learning Greek as a second language and organizing programs, educational interventions and activities.
Finally, an important element guaranteed in 2016 was that foreign pupils can be enrolled in secondary schools in the country anytime during the school year.

Therefore, the educational scheme for refugee education was composed by three basic forms:

Furthermore, the MoE established the Scientific Committee for the support of education of refugee children in March 2016 with the goal of providing guidance on the refugee education response. One of the most helpful mechanisms in accelerating progress is the appointment of Regional Education Coordinators (RECs) to liaise between the formal education system and refugee families.

Although a lot of steps and innovative interventions and measures have been introduced in the Greek educational system in order to facilitate the access of all non-Greek speaking children to the formal education, it seems that their attendance and furthermore performance has been hindered by several factors.
The implementation of the educational programme (DYEP) followed a slow pace, especially in the initial phase. This could be justified by the very short preparation period for the hosting schools and the lack of proper official information to the local communities. Additionally, it has been reported that DYEP classes, instead of enabling educational integration of refugee students, created segregation and stigmatized them.
In general, the number of children residing in the RICs and Facilities that are enrolled in schools is dramatically far from their actual attendance, and the situation worsened with the spread of Covid-19.

The unprecedented lockdown conditions have created various challenges for the Greek state and for the school aged children and even more for the most vulnerable groups of the TCNs, who found themselves at an increased risk of educational and social exclusion. According to the Greek Ombudsman’s report on 11/03/2021, attending courses through distance learning remained extremely problematic for the enrolled children residing in the Facilities (Camps), if not impossible, for a number of reasons: lack of access to internet in many Facilities, poor connection in most, lack of equipment (tablet, mobile or landline phone, computer). 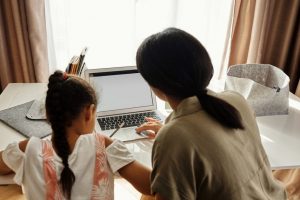 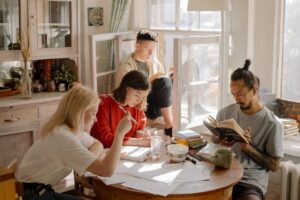 Education in the Netherlands

Overview Children: In the Netherlands, education is compulsory for children between the ages of five […]

Overview Children: In the Netherlands, education is compulsory for children between the ages of five […]