How to prevent and tackle different aspects of discrimination. 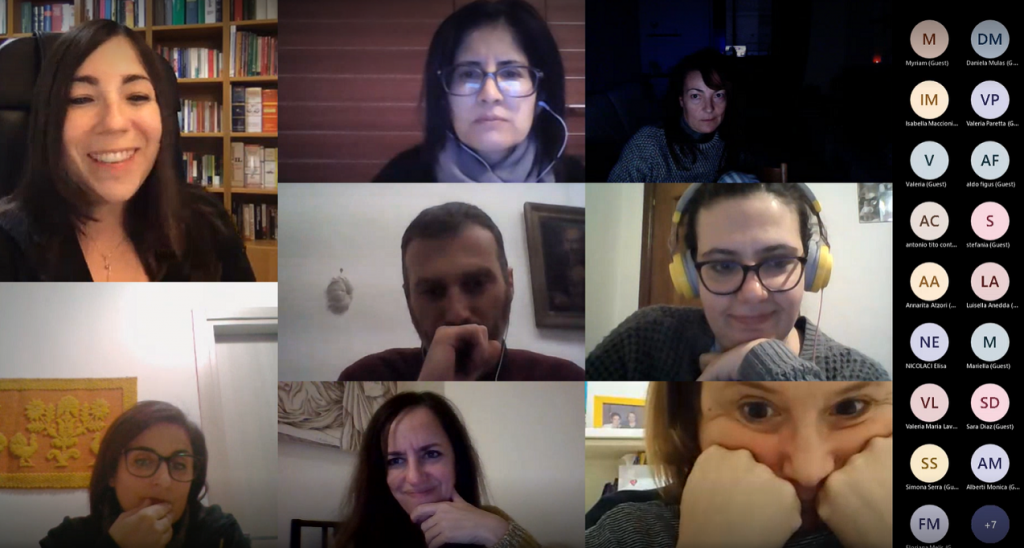 On the 12th of January 2022, over thirty teachers from five Sardinian schools participated in the third session on non-discrimination of the Includ-EU capacity-building program organized by IOM Italy.

During the training, a reflection on prejudices and stereotypes and their connection with discrimination opened he floor to definitions and examples of prejudice, stereotype and different types of discrimination.

The training also focused on discriminatory behaviors, including harassment and victimization, on discursive discriminations, particularly hate speech, on the role played by media in social representations and how everyone can tackle and prevent discriminations. The latter was particularly useful for the participants, as they, as teachers, can be instrumental not only in tackling and preventing discriminations at school, but also in becoming models of nondiscrimination for their students.

The participants’ interest and enthusiasm emerged during the whole session, when the group shared views on how culturally-sensitive issues can be addressed in the classroom preventing potential forms of discrimination.