Active citizenship of migrants in Greece is based on the principle of non-discrimination and equal treatment with Greek nationals. 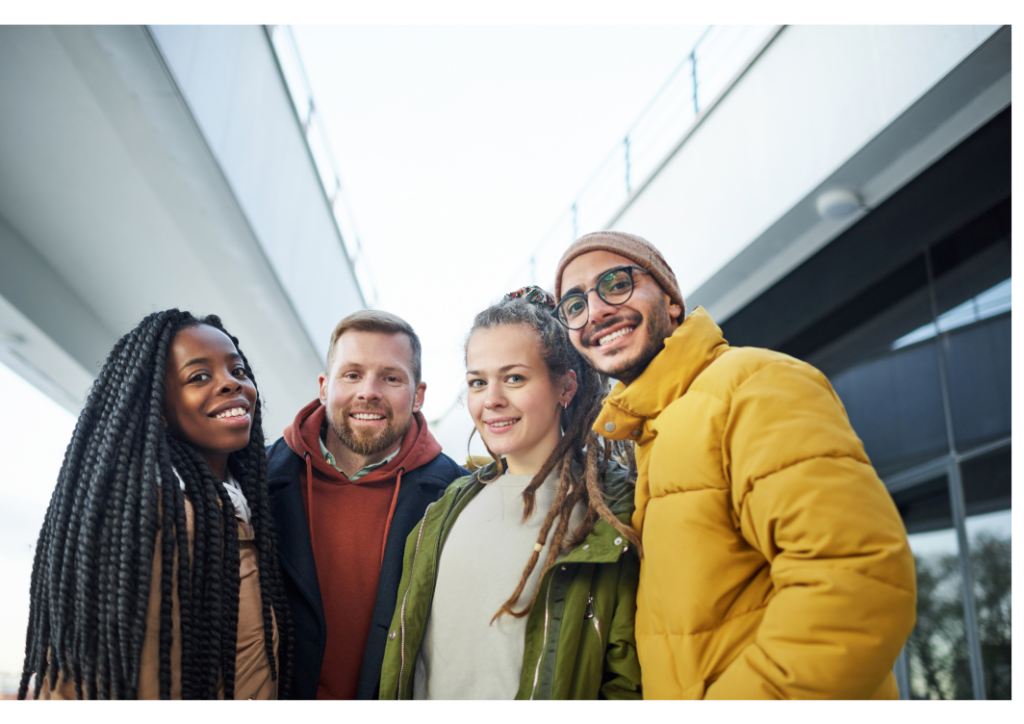 According to the data disseminated by Eurostat on Population demographics on 2019, Greece’s annual data on the total population was 10.724.599. Out of the total residing population in the country, the 831.700 were Non Nationals and out of this total the 635.000 were non EU27 country nationals. A total of 16.328 TCNs acquired the Greek citizenship in 2019.
Moreover a total of 583.070 Non-nationals were identified on 2019 as being holders of any valid residence permit while 188.229 were identified as long term residents.
By 2019, a total of 42.348 first residence permits (residence permit issued to a person for the first time) were granted to non nationals out of which the 19.694 were issued on family reasons, 961 on education reasons, 3.133 on remunerated activity reasons and 18. 560 on other reasons.
Additionally, a total of 32.700 TCNs were given first instance decision on international protection by 2019 and by 2020 the TCN who received first instance decision were almost doubled with 62.190.

Until the last 15 years, in Greece there was no recent, coherent and complete policy and legal framework for the entry, work and residence of Third Country Nationals (TCNs). However, the mass migration from the Balkans and the former Soviet Union countries in the ‘90s and the great refugee influx since 2015 urged the development of a regulatory context for the comprehensive social integration of TCNs.
In December 2020, according to IOM’s data – 1.204.7457 migrants and refugees have arrived at Greece by land and sea routes since January 2015. The Greek society has been transformed over the past three and half decades from a mono-cultural into multi-cultural society.

Greece has introduced two National Integration strategies in 2013 and a very recent one in 2019. The Strategy (2019) identifies access to the education system, the labour market and public services, among others, as important components of the integration of immigrants and beneficiaries of international protection. It focuses on two levels:

The current legal framework that regulates integration of TCNs is established by the Migration and Social Integration Code Law 4251/2014. The Code settled a series of migrants’ rights based on the principle of non-discrimination and equal treatment with Greek nationals.
Local government structures were further re-organised in 2010 with the Kallikratis Programme. Thus, the new Decentralised Administration Authorities became pertinent to implement an important part of the integration policy.
The Migrant Integration Councils (MICs) were created with the Law 3852/2010 as consultative bodies in the Greek municipalities in order to support local authorities acquire knowledge on problems encountered by the immigrant population legally residing their municipality in relation to their integration and contact with public or municipal authorities.

Community Centres are another relatively recent structure under the umbrella of the Directorate of Social Solidarity and Health. They serve all residents of the municipality (nationals, immigrants, refugees and asylum seekers) and function as hubs for social welfare services, health clinics and employability services.  Additionally, several institutions were initiated towards the same direction. The Athens Coordination Center for Migrant and Refugee issues – ACCMR has 90 members and became the liaison among several institutions and the Municipality of Athens in order to promote the integration of immigrants and refugees at the local level, ensure social cohesion and prevent future crises. It is building partnerships with local and international stakeholders.

The Cities Network for Integration (CNI) is an intermunicipal network led by municipalities across Greece that jointly design and exchange good practices in the field of integration of migrants and refugees. CNI aims to strengthen social cohesion through coordinated actions and interventions at local and national level. CNI was formed in January 2018, a total of 17 municipalities have acceded to the Network so far.

Since April 2020, the UN High Commissioner for Refugees (UNHCR) and the International Organization for Migration (IOM) have been supporting the work of the Cities Network for Integration. The two international organizations, based on the priorities set by the participating municipalities, provide the necessary technical means to develop mechanisms and procedures that promote initiatives with long-term benefits for both host societies and refugee/migrant populations.

TCNs encountered several challenges during their integration journey. The most notable ones are:

On the 22nd of March 2020 and within the framework of measures taken against the spread of Covid-19, a number of measures have been taken as of the islands’ Reception and Identification Centers (RICs) facilities. Residents of these facilities were restricted within the perimeter of the RIC and exit was not allowed with the exception of one representative of each family or group of residents (between 7am and 7pm) in order to visit the closest urban centre to cover basic needs.
A detailed operation national plan was designed by the General Secretariat for the Reception of Asylum Seekers, which provided guidelines to the RICs for TCNs and to the Administrators of the Long Term Accommodation Centers. According to Agnodiki plan for managing an outbreak in any of the above-mentioned accommodation centers, the latter should be quarantined and all cases (confirmed and suspected) are isolated and treated in situ. 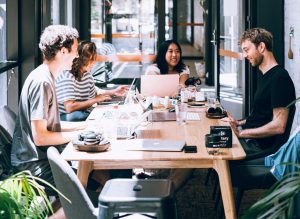 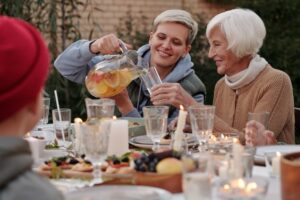