The Spanish reception system is designed to secure housing to migrants, asylum seekers and refugees. 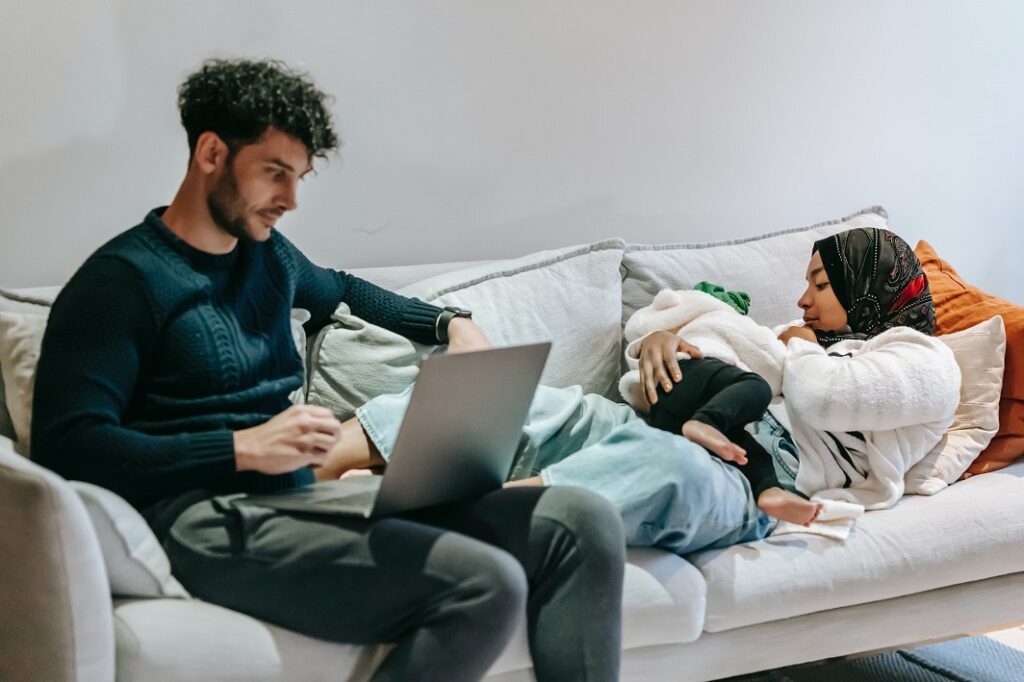 The right to decent housing is constitutionally recognized for Spaniards in Article 47 of the Constitution. With regards to foreign nationals, the Law 4/2000 states that foreigners with legal residency in the country have the right to access public housing assistance under the terms established by law and by the competent authorities. Furthermore, according to the above-mentioned law, foreigners with long-term residency permit, are entitled to such assistance under the same conditions as Spaniards.

Beside the right to housing for migrant population who are holders of residence permits, the Spanish reception system, managed by the Ministry of Inclusion, Social Security and Migration (hereinafter MISSM) is designed to secure housing to migrants, asylum seekers and refugees who have entered the Spanish territory. Thus, the access to housing is secured for:

The State-run reception model in Spain, regardless of the profile of beneficiaries, includes support provided by social workers, access to health, psychological support, support for the access to the labor market and others.
Along with all the above-mentioned housing facilities secured with public funds, there are numerous programs supported by private entities and religious organizations which are providing shelter to migrant population, regardless of their administrative status.
Despite most of the housing programs are about temporary shelter, there are many of these that stand out in terms of objectives, services provided, type of vulnerable cases attended, actors involved and other relevant aspects. 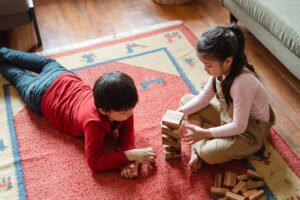 Overview In Romania, the type of houses varies depending on the area where […]

Overview In Romania, the type of houses varies depending on the area where […] 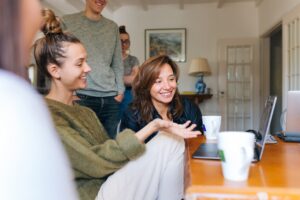