Tailored guidance and plans: the approach of Region Hart van Brabant to integration

A focus on the pilots implemented in the Hart van Brabant region in the Netherlands. 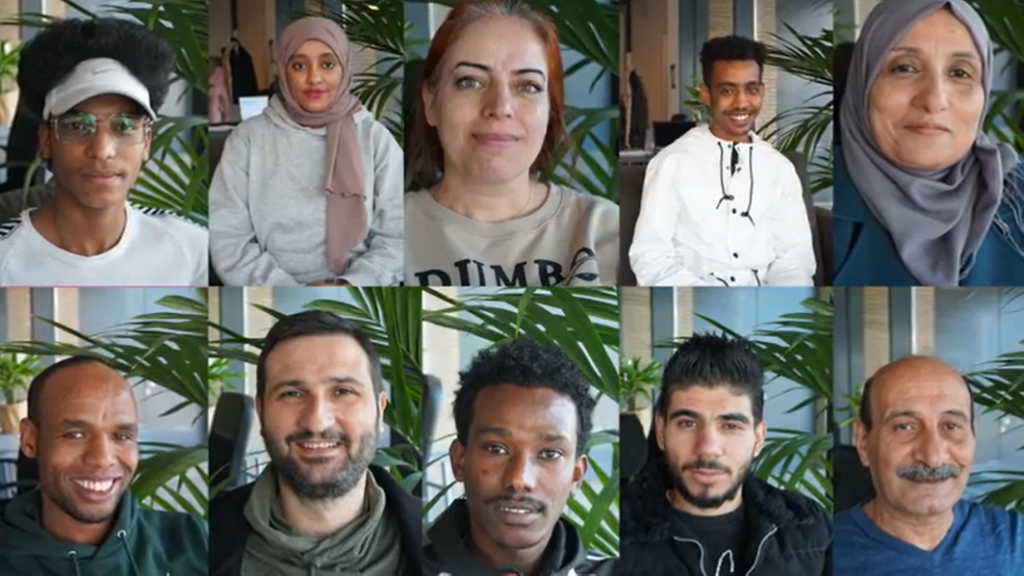 Since 2019, the Hart van Brabant region in the Netherlands has offered tailored guidance to resident permit holders according to national integration legislation. The region’s approach to integration is composed of three pillars:

Two pilots were implemented in the Hart van Brabant region in line with this approach: Regioplaatsing, which arranges for resident permit holders to be accommodated based on their specific needs so that they can start early with their participation and integration in the region/municipality that they are familiar with, and Inburgering+, which facilitates tailored language and participation training and activities for individuals at different levels of capability.

To encourage ownership and control over their integration process, each individual produces their own integration plan with support from coaches within the local municipality. This personalised plan reflects the individual’s personal qualities, strengths and goals for their future. Critically, it must also include the steps to reaching these goals in practical terms, with a timeline – all of which is monitored by their coach.

Various stakeholders, such as municipalities, education institutions, employers and social welfare networks, cooperate to arrange the best possible integration process for each individual and family. Through this tailored support approach, Region Hart van Brabant strives for a more efficient and enjoyable integration process.

Watch the video (in Dutch) to see how these pilots work!

The film is produced by our project partner City of Tilburg.