The training shed light on how to handle intercultural conflicts. 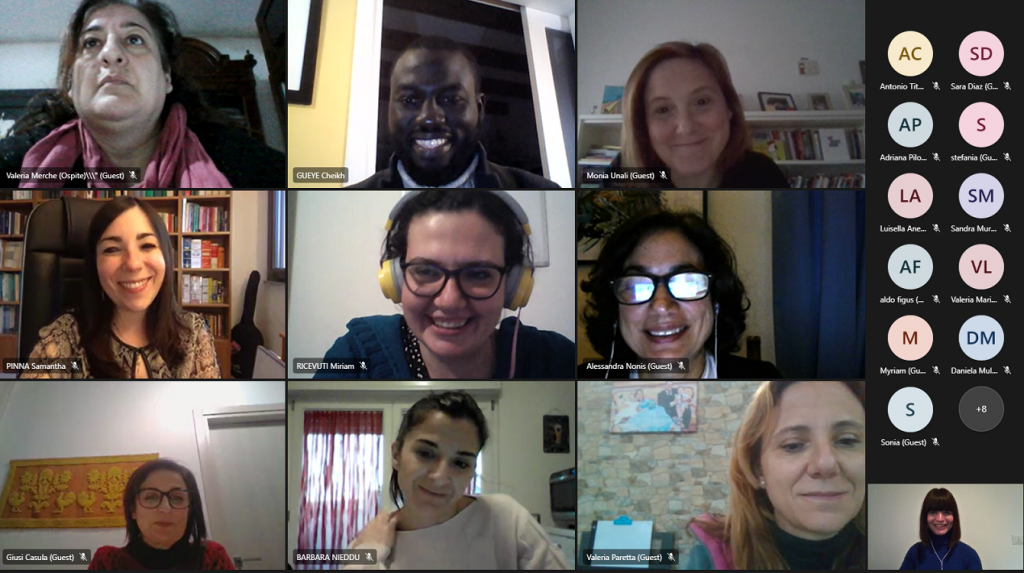 On the 26th of January 2022, the group of over thirty teachers from five Sardinian schools that started the Includ-EU capacity-building program in December 2021 attended the fourth session on intercultural conflicts and cultural mediation.

The training started with a brainstorming exercise on how they would handle two cases of intercultural conflict. After the teachers proactively engaged in an interactive dialogue and expressed their views, the trainer provided the definition of conflict, the different types of conflict and the main causes of intercultural conflict, which include the inability to recognize the different cultural frameworks, ethnocentrism, fear of differences, stereotypes, prejudices and non-verbal communication.

Thanks to the contextualization of the learning contents and to the several opportunities to share ideas, exchange opinions and ask relevant questions, the teachers were constantly involved in the session and could find multiple connections between the training topics and their daily work in multicultural classrooms.